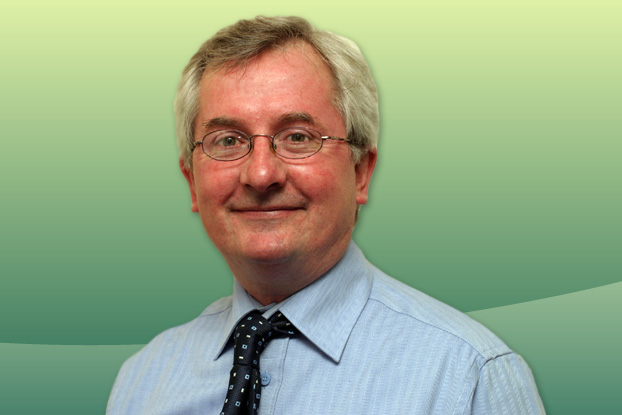 My name is Patrick A. Talbot. The ‘A’ stands for ace! Pádraig Ó Talbóid as Gaeilge. I exist at my favourite place, Dublin 7, Ireland. My favourite walks around Dublin are through Stonybatter, Manor Street, Aughrim Street and Blackhorse Avenue. I remember Dublin as a small town whose border only went as far as Ashtown. I remember the Cattle Market and ‘Brunner‘ (St. Paul’s CBS, North Brunswick St.), which had the best hurling and football teams in Dublin, thanks in no small part to the Christian Brothers. Stanhope St. School was run diligently by the nuns.

I remember as a child drawing water from the well for my grandmother and fetching acid for my grandfathers radio up in the beautiful county of Cavan.

The Talbot’s have been in Ireland for at least 800 years. Some famous Talbot’s include ‘Lying Dick’ Talbot of Malahide Castle (Richard Talbot, 1st Earl of Tyrconnell) who made a bags of the Siege of Derry, and of course (and hopefully soon to become a saint!) Matt Talbot.

I have run in three elections in this area of Dublin. Each time I ran mainly to highlight the dreadful consequences of the uncontrolled, unsustainable evils of mass immigration. Mass immigration which fueled the property bubble and led to the collapse of the economy and for which we are now all paying the price for today through huge taxation and with the exile of our children.

Those who did this to us remain in power.