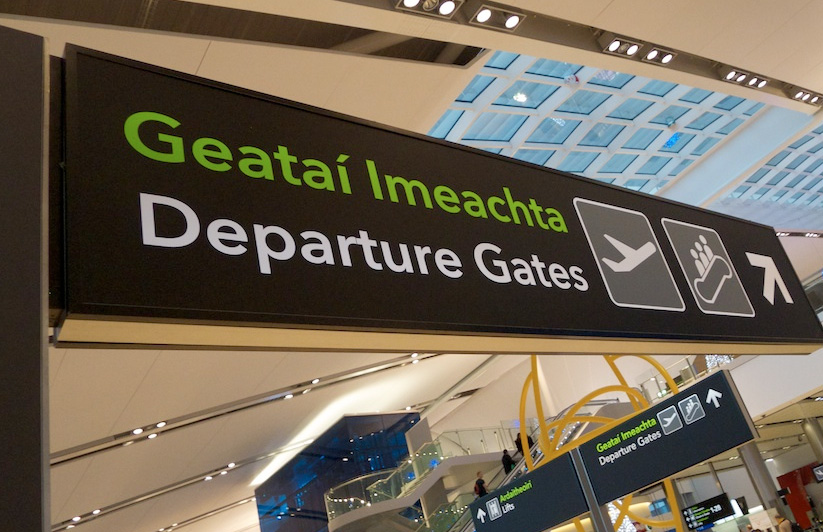 Three years ago I attended an event in the south of France. It was a ceremony of the French Foreign Legion. It was an open weekend where the Legion opens up its doors and celebrates its unique history.

I was approached by two young men in very smart Legion uniform who introduced themselves as being Irish. They were about 21. They had joined the Legion because there was no work for them in Ireland. They told me there were four more young Irishmen with them just in one branch of the Legion alone. Lovely young fellows who will now be posted to Frances far flung colonies to protect France’s interests. Our new wild geese.

Coming through Dublin Airport on the way home there were foreigners employed everywhere. In the shops, driving buses and driving taxis. I thought of these young fellows and it angered me. And I thought of the Irish media acting as recruiting sergeants for the British Army some time previous. To the fore in this was RTÉ.

Throughout our history the British Army had murdered the Irish people. The French had been our allies. I hope some day the traitorous rabble in the mediaocricy will be brought to book. For now they continue to be the propagandists  for the asylum, refugee and immigrant industry who undercut Irish workers’ wages and conditions and never question the blatant abuse of our refugee system by scum parasites from the four corners of the globe. These parasites walk over bodies of genuine refugees and bleed our welfare, medical care, education system etc dry.  Remember, whom the gods wish to destroy they first make mad.  We are well on the way to the destruction of Irish society. The madness continues.