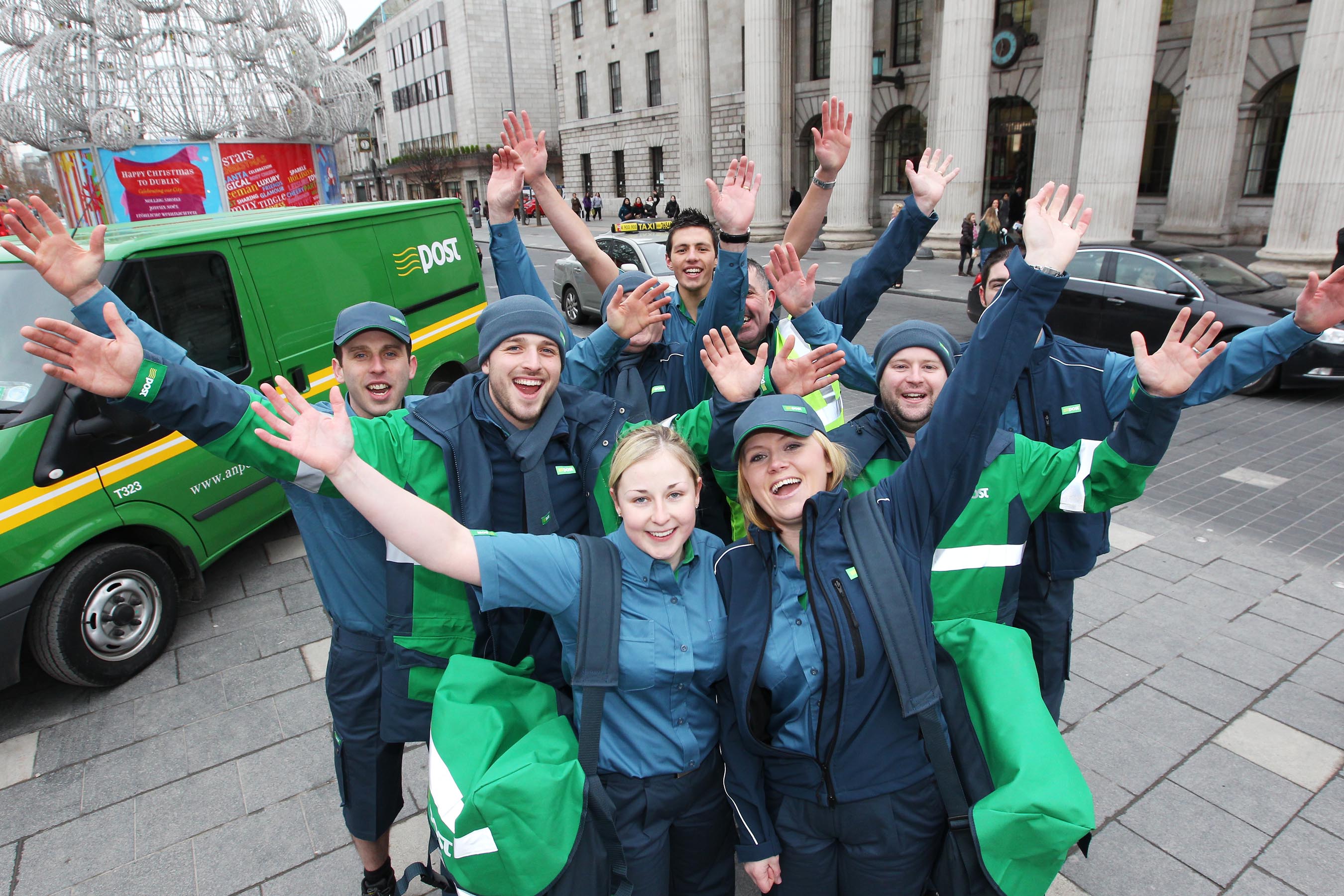 Beware of the new postcodes. These are being pushed by a completely pro business government. A govt. which has done nothing to curb the excesses of businesses small and big who during the “boom” times had no problem overcharging Irish people. We won’t even mention the banks, developers, estate agents, media etc during this period. Do not believe the big lie being given about the new postcodes by the media propagandists that it will help emergency services find the addresses of people in need of their services. A complete lie. Better signage, satellite tracking, car…….etc makes it easy for services to find addresses no matter where.

No; the real reason is that it will be far easier for business to get to you. Watch the deluge of unsolicited junk mail coming through your letterbox increase vastly.  This  is the only reason why taxpayers money is being used to fund the roll out of postcodes. The taxpayer subsidizing business again. This of course will be disguised as a social necessity. Remember a lot of these businesses employ foreign workers to the detriment of Irish workers and we subsidize them. Pure madness. Of course none of our politicians will say so. They worship now at the altar of business. Business that ruined us will now save us. Forget that the country is falling to pieces. Keep telling the big lie. THE entity [uncontrolled capitalism] that ruined us is going to save us.

Another issue for the politicians and mediaocricy is nation wrecking. With these new postcodes in time they will get rid addresses such as street and district names. Townlands etc will be erased from our memories. An address such as mine, Blackhorse Ave, Dublin 7 and its connotations will be lost for ever. Just think do you know where the cattle market was in Dublin 7. No. Why? Because there is no marker / signage to its existence. It’s been obliterated from most peoples memory. The politicians want us to forget where we are from. They want us to forget our history both local and national and this is part of the process. Witness Ho Chi Quinn’s desire to get rid of history as a taught subject in schools. Nationalists are the enemy of our new elite, ie the socialist capitalist cabal. As such history indeed belonging or identifying with your country, religion, nationality etc is to be erased.

On a lighter note what about the snobbery of our district post numbers at the moment. You live where? No more Dublin 4. No more Dublin 6w. which really should have been Dublin 26. [I can be corrected on the precise number]. No they will be known as DXVWXT8 or such. But then when I think about it loosing a supposedly “posh” number might be of more importance to our supposedly better educated, aware and feely P agus P THAN LOSING THEIR NATION AND IDENTITY.