Coon man (are we allowed to say that?) Lar speaks his mind 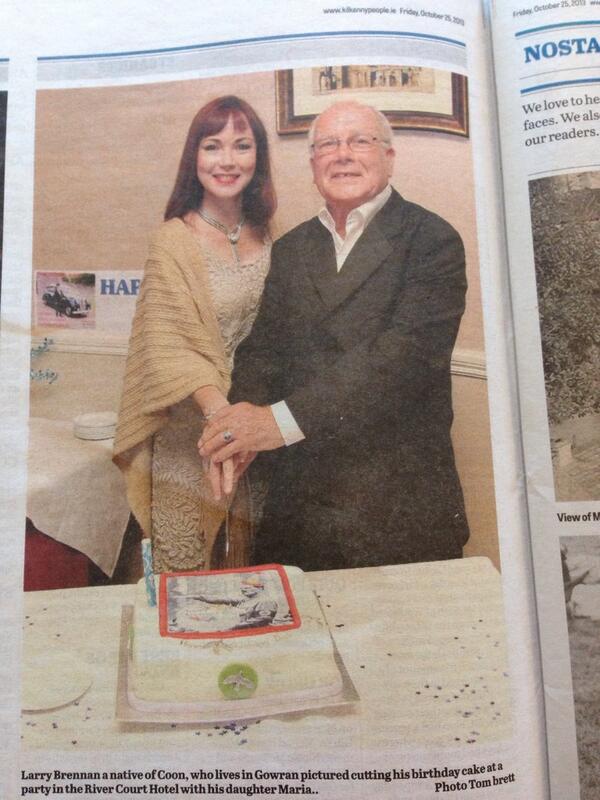 Lar Brennan photographed on his birthday with his daughter (and his cake!), Kilkenny People newspaper

Fair ball to Lar. Of course Hitler was a homicidal maniac to have been mostly responsible for a war in which so many innocents died.

Unfortunately for our pseudo-liberals the uncomfortable fact for them is that many people like Lar admire Adolf to some degree or another. And why are our pseudo-libs so frightened of Lar (79 years of age) and his, and others, mindset? Is it because to some extent or other Hitler was right? Nobody has to agree with his methods. History is a warning to future generations.  It begs to warn us of future strife.

Larry (defending himself and his birthday cake on local radio): “Yes, well, that was the sinister thing about him [Adolf Hitler]. Behind that as well – and I don’t want to go into politics – but apparently there are two sides to every story and I heard that the other side of the story, the people that he put to death were spoiling the economy of his country by devaluing the Deutschmark.” 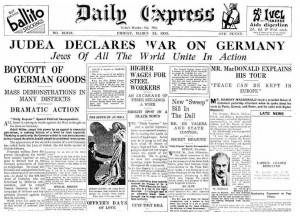 Why do you think the education minister Ho Chi ‘Dublin 4’ Quinn wants to take history as a subject out of our school curriculum? The pseudo-libs like Comrade Quinn and his ilk are creating the conditions for future strife, social unrest and wars. Mass immigration, the breaking up of the family unit, amoral media, lack of punishment for the bankers, politicians, etc. are all contributing to this breakdown of our society. People feel powerless. People want leadership. People want a strong leader.

Our pseudos want us to learn what they think we should know. Only their view off history is sufficient. Unfortunately for them some of us who they might consider plebs think otherwise.  After all they [our libs] never take responsibility for for their criminal propaganda and actions. History is repeating itself. Be warned. 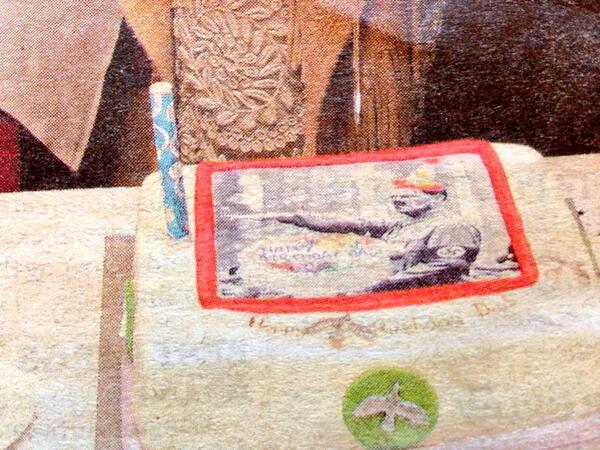 Listen here to Lar defending himself on local radio.

Out of respect and common decency this blog would not have published Larry’s photograph with his daughter only for it had already been published by other media outlets.