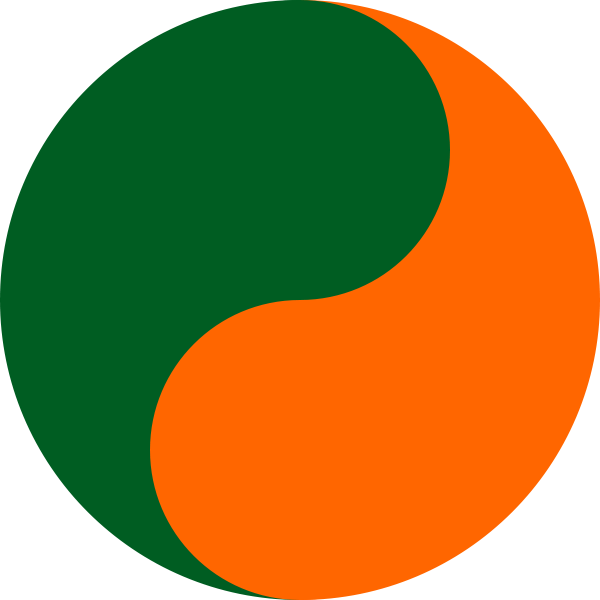 In reality at least in Eireann they are mostly hand in glove. A perfect example is Find a Gael agus Laborious. One pushes the big farmer, business agenda; the other is supposed to benefit the ordinary man.I wo,nt tell you which is which. Now the trade unions which are aligned with the Labour party pushes a socialist agenda on it,s member whether they approve or not.

Example 1. Socialism[Labour party,Sinn Fein, Inds,] despise religion especially the Catholic church.That is why their socialist arm ie. the trade unions bowed to the demands of Capitilism [F.F.& F.G.] and allowed Sunday to become an working ordinary day.Witness Christmas and the lead up to it which now begins in September. Capitilists must surely love the brand of Socialism practiced in Ireland.

They knew that this influx of foreigners would drive down the conditions and wages of Irish workers. They knew it would cause havoc to our welfare, justice, health, prisons, housing, sovereignty, etc. So why did they engage in this form of national sabatoge.? Because our trade unions embrace Internationilism and feck the consequences for Ireland and it,s people.They believe every country in Europe should be open to anybody. No borders. No indigenous people. Anything goes.

Example 3. Rent allowance. Landlords and landowners love our socialists.Pronsias de Rossa [dyed in the wool Socialist and parachutist] brought in the rent allowance scheme. Socialism would now take money off the taxpayer/ worker to subsidize the landlord/capitalist. Farcial but true. In one year alone the bill to the tax/ worker was near 800 million Euro.

Capitilism loves and owes Socialist Pronsias a debt of gratitude. So really the fact is our Socialists, lefties, pinkos whatever your on yourself;  are Capitilism,s best friend. Oh, by the way there was no election for Pronsias M.E.P. seat when he retired. No, it was given to  Mrs. Emer Costello wife of Joe Costello T.D.  A t,is a grand wee country altogether,  now where,s me pike?

P.S.   Irish workers are at least three day,s behind their European counterparts as regards the amount of public holidays they get off work. Ask yourself why have our internationalist pinko trade unions not addressed this “anomaly”. More collusion with their Capitilist “enemies” ?